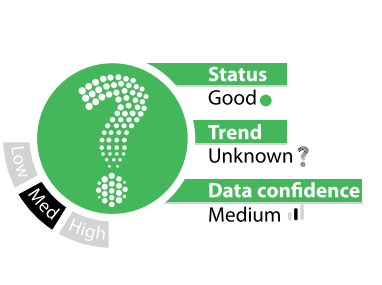 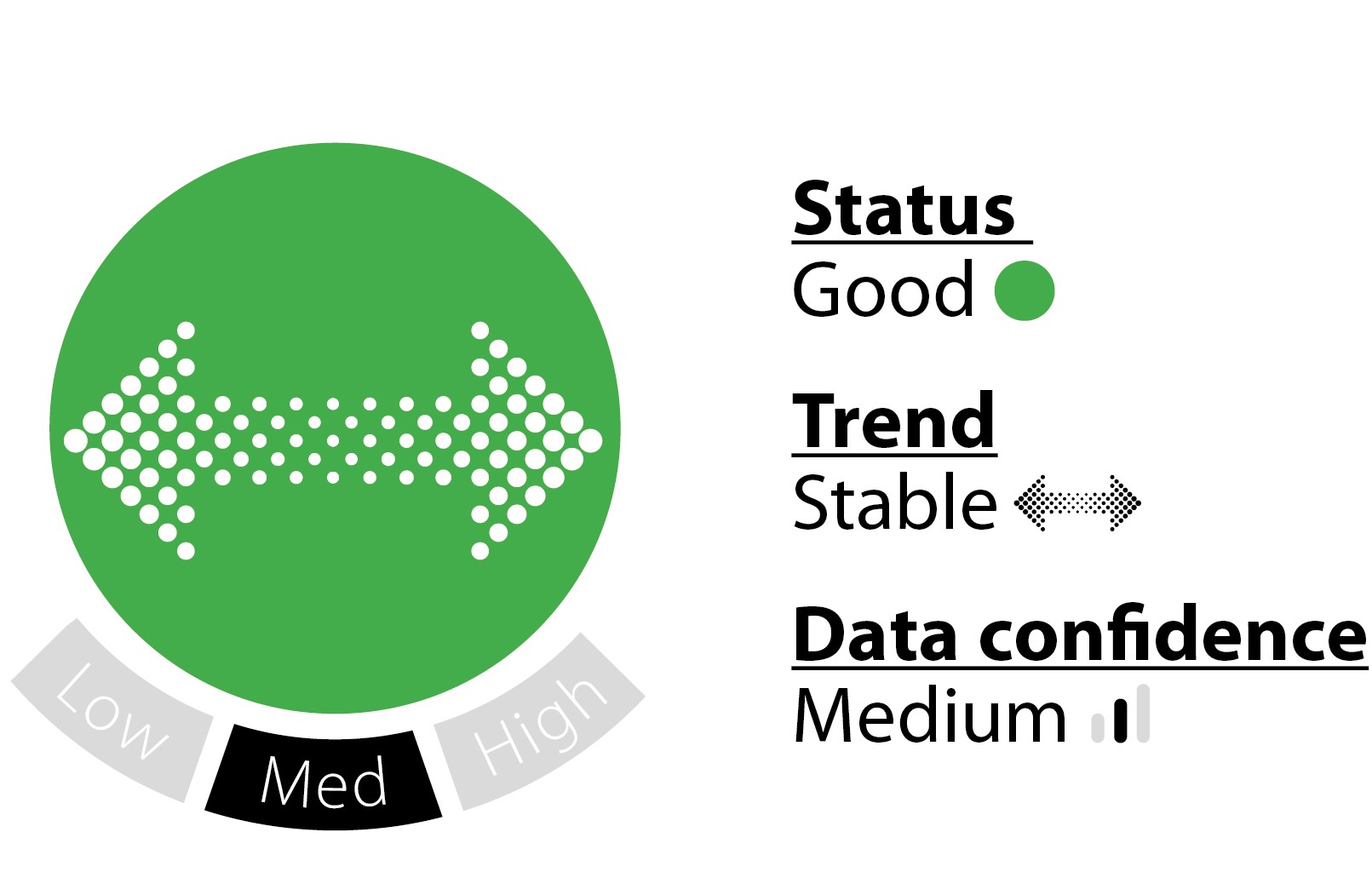 HCFC Phase Out Schedule for Tuvalu

By ceasing consumption of CFCs and being close to completely phasing-out consumption of HCFCs, Tuvalu is contributing to global efforts to protect the ozone layer, protecting the planet’s surface from harmful ultraviolet radiation emitted by the sun. 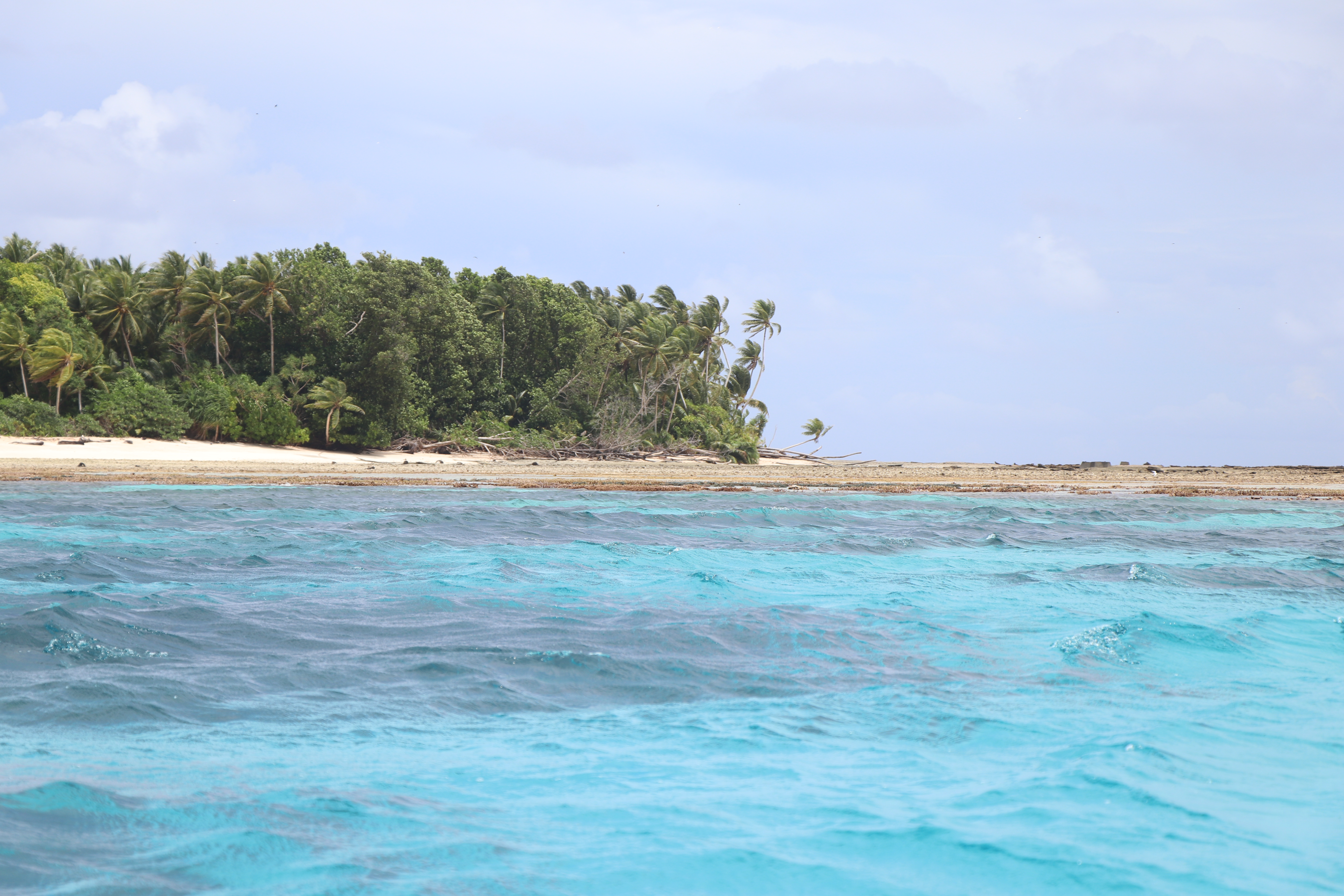