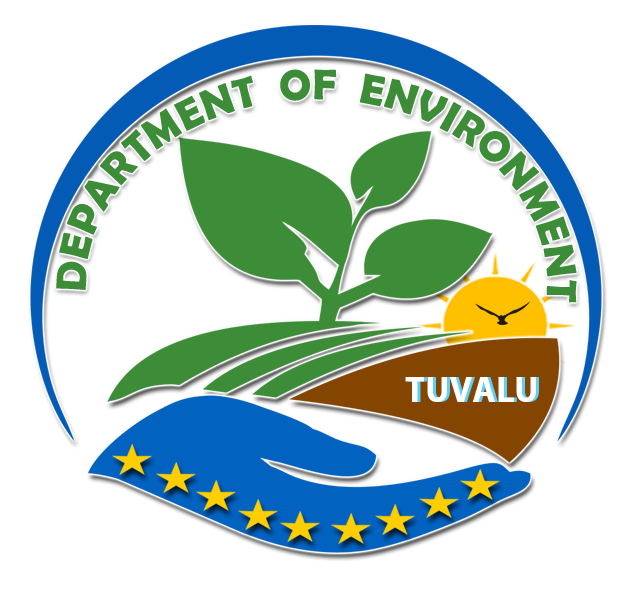 Department of Environment, Government of Tuvalu

The results of this academic study stated that the sea level rise rate in Tuvalu as at September 2008 was 5.9 mm year−1, based upon the 15½ years of sea level data. This was about four times higher than the global average of 1-2 mm year−1.

Sea level in Tuvalu area had risen approximately 9.14 cm since the inception of the project 15½ years ago. However, it was to be noted that the land is quite stable and the rate of land sinking is -0.06 mM year−1 only.

In this study, sea level data from the…